Two hikers who had been missing for nearly five days on their way to reach California’s Cucamonga Peak have been located, officials said Thursday.

Gabrielle Wallace, 31, and Eric Desplinter, 33, were spotted by an aviation crew, according to the San Bernardino County Sheriff’s Department. A search team followed two sets of footprints in Cucamonga Canyon that led them to a camp fire — and two people.

“It is confirmed these were the two hikers that had been lost for nearly five days,” the department posted on Facebook.

Early Thursday morning, a rescue team was preparing to hoist the pair out one at a time. They will be flown to a nearby fire station, where they will be reunited with their families. 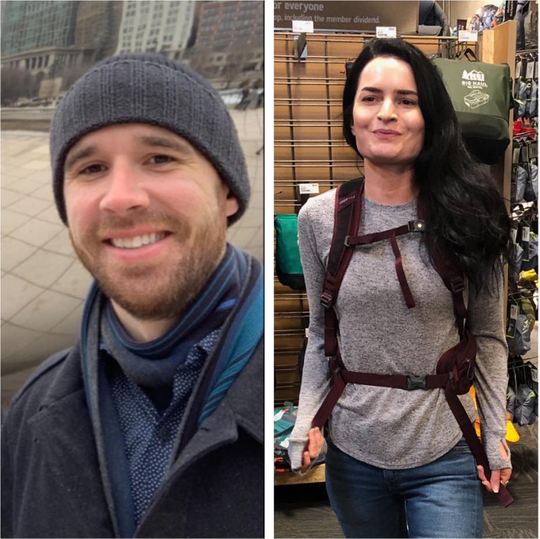 Volunteers have been searching an area of about 19,000 acres looking for the pair since they were reported missing in the snowy mountains over the weekend. The hike to Cucamonga Peak takes nearly four hours and spans 7 miles from Mount Baldy, according to Google Maps….